Equipped with the knowledge and skills

Driven curriculum propels all students’ curiosity and their desire to learn about the world around them. Essence’s academic model ensures that all students graduate from our school equipped with the knowledge and skills they need to matriculate to success and become agents of change. 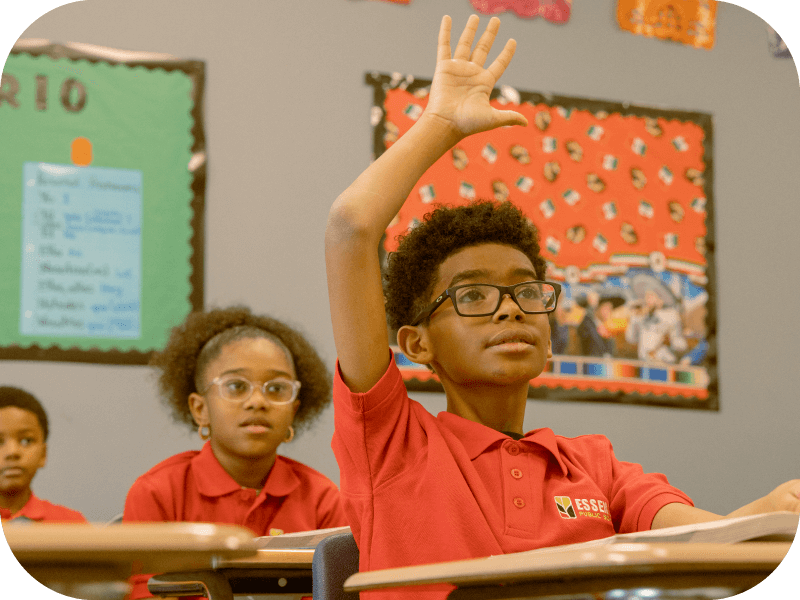 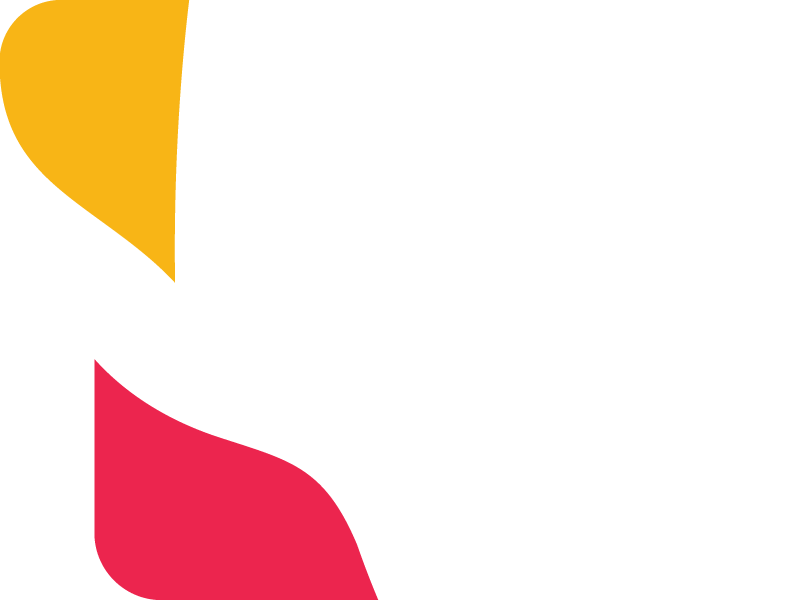 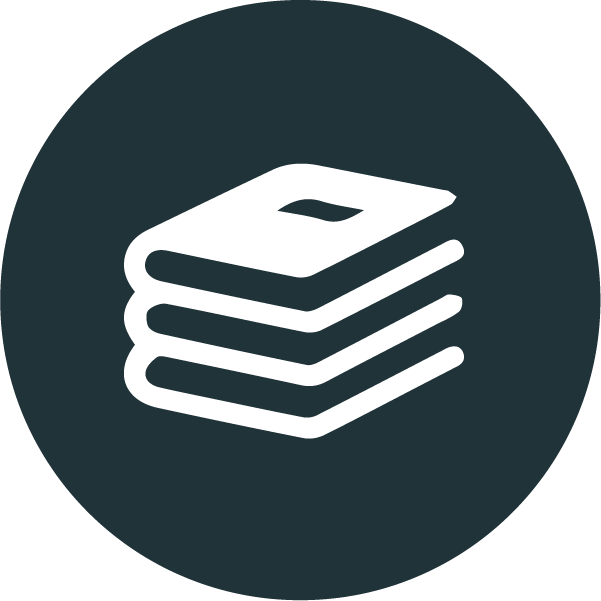 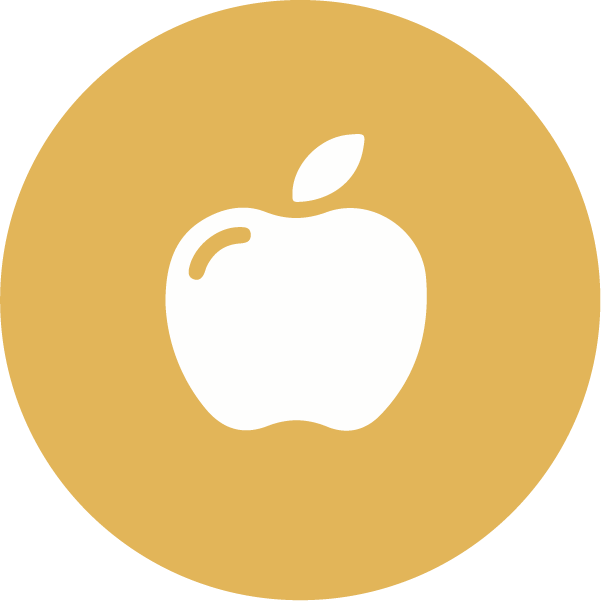 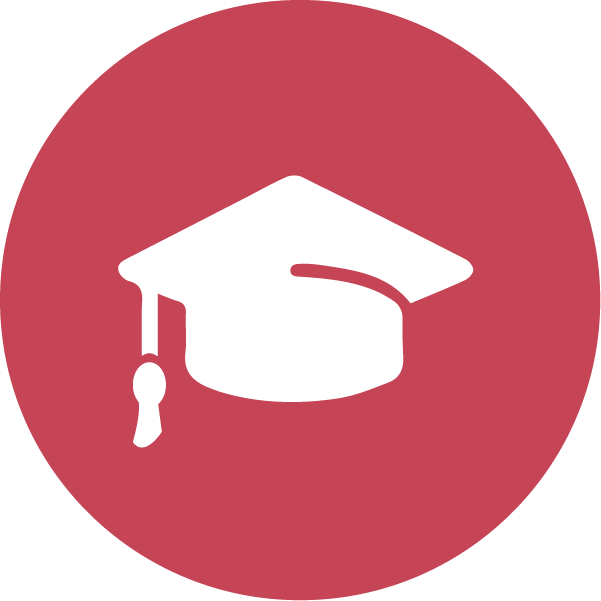 A robust after school program with an enrichment focus 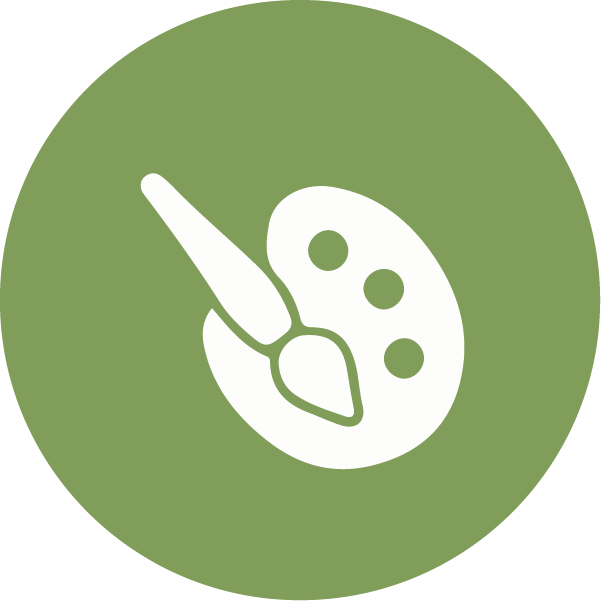 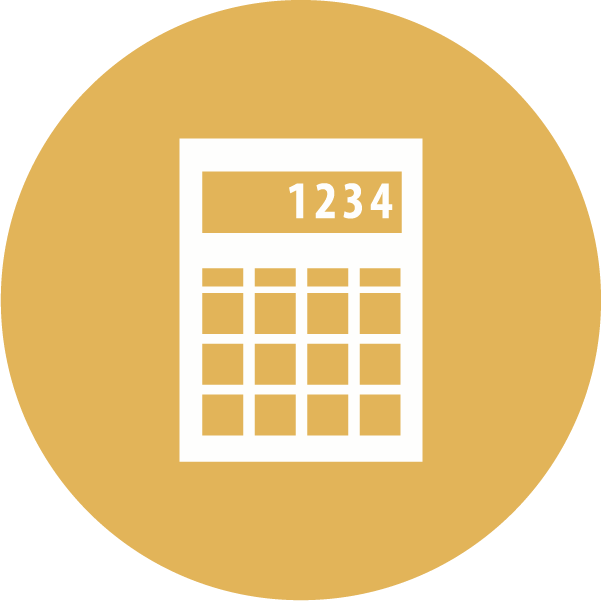 A strong foundation in Numeracy and Literacy

We are in the limelight for all the right reasons, join us at our events or review what is being said about Essence Prep 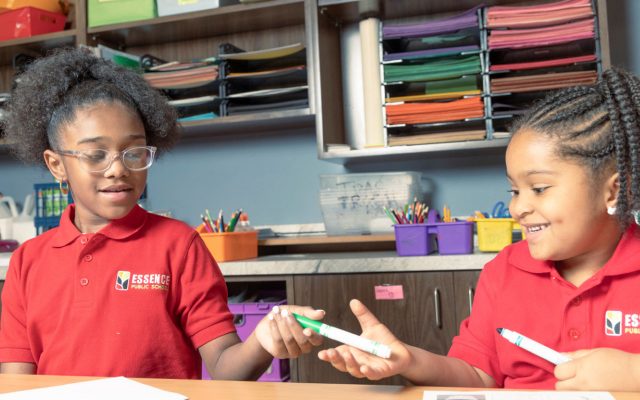 The Essence of Essence Prep: Cultivating Leading Agents of Change 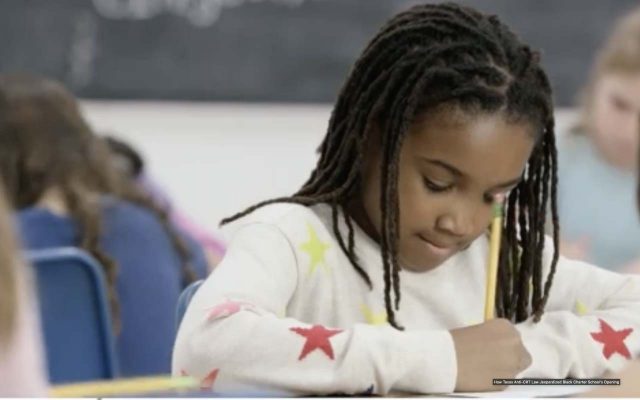 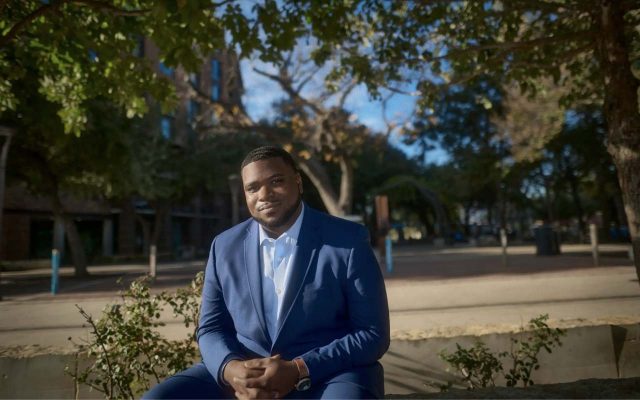 Our team brings a wealth of experience, expertise and the talent to make it count! Meet the full team here

Brian Dillard a third-generation Eastside San Antonio native, currently the Chief Innovation Officer for the City of San Antonio. Mr. Dillard began his career in public service in 2018 as the Smart City Administrator. Prior to joining the local government sector, Mr. Dillard was a Cybersecurity consultant in the private sector working with Shell Oil, Chevron Oil, Lockheed Martin, and Delta Risk Inc. Mr. Dillard began his career as a member of the United States Air Force where he served a ten-year Active Duty as a Cybersecurity Operations Specialist. Upon returning to San Antonio toward the end of his military career, Mr. Dillard became a neighborhood advocate and community leader. Mr. Dillard is the former President of the Dignowity Hill Neighborhood Association and has served as a board member of VIA Metropolitan Transit Authority, the Ella Austin Community Center, the San Antonio Centro Partnership, and the Martinez Street Women’s Center. Mr. Dillard is an alumnus of Leadership San Antonio (LSA43), Leadership SAISD, and the San Antonio New Leaders Council. Mr. Dillard holds a bachelor’s degree in Political Science and currently resides in Dignowity hill. 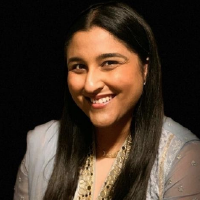 Kanwal Sumnani Lopez is a district technology implementation specialist and a staunch advocate for STEAM education. She has experience teaching core subjects at the primary level, and mathematics, music, and computer science at the secondary level. Kanwal has served as a grade team leader, has led professional development sessions, has applied for and received multiple grants for arts and technology and coordinated implementation of funds and activities for Title I schools. She has a firm belief that all schools should be equipped with 21st-century skills in an ever-changing global environment and foster a learning community that builds globally aware critical thinkers. 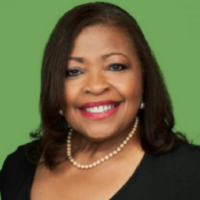 Jackie Gorman has a particular interest in the areas of Higher Education, Government, Workforce Development, and Non-Profit organizations, where she brings over 16 years of executive-level management experience. Ms. Gorman is also a specialist in diversity executive searches and can bring to the table the highest caliber of diverse candidates for any organization. Ms. Gorman is known as a well-respected professional adept at dealing with senior decision-makers and a broad customer base. Prior to joining Allen Austin, Ms. Gorman served as CEO of San Antonio for Growth on the Eastside, Inc. (SAGE) a non-profit charged with revitalization and economic development on San Antonio’s Eastside. She is a member of the San Antonio Women’s Hall of Fame and is also an alumnus of Leadership Texas (‘03). Ms. Gorman received her Bachelor of Arts at the University of Michigan and her Master of Business Administration from the University of Texas at Austin. 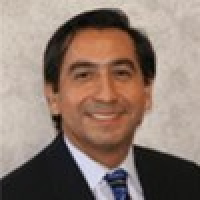 George Pedraza, Senior Wealth Advisor with Covenant, A native San Antonian, Pedraza graduated from Central Catholic High School and later from University of Texas San Antonio. George has developed and maintained banking relationships with Texas-based municipal issuers. He has worked on more than $4 billion of bond financings for Texas clients, including Alamo Community College District, Bexar County, City of San Antonio, El Paso County, El Paso PSB, City of Laredo, Laredo ISD, CPS, SAWS, City of Corpus Christi, City of McAllen, City of San Marcos, Cameron County, TXDOT, Nueces County, Webb County, Williamson County and various other school districts and municipal entities. George served as an Assistant to the City Manager for the City of San Antonio. In addition, he previously worked for Chase Securities, Inc. as a municipal bond investment banker. Prior to Chase, he worked in New York City with the Sumitomo Trust & Banking, Co., Ltd. as a municipal credit associate. He currently serves on the Board of the Texas Charter School Association. He is a graduate of the University of Texas at San Antonio, holds a Master of City & Regional Planning from the University of Pennsylvania and a Master’s in Public Administration from Syracuse University.